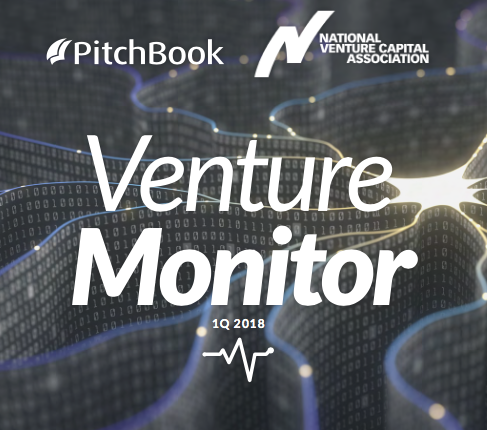 Two recent reports show that San Diego startups continue to land big investments. The first, from MoneyTree, has local startups pulling in $346M in Q1 compared to $217M from the same period a year ago. The second report, the Venture Monitor, came up with different numbers, but a similar conclusion: $547M in Q1 compared to $526M last year. However, as reported in last Wednesday’s edition of the San Diego Union Tribune, the bounty isn’t even distributed, with investments concentrated in fewer companies:

“It was a very strong quarter from a dollars perspective,” said Eric Hornsten, a San Diego partner in PwC’s mergers practice. “The dollars invested were up significantly on a lower number of deals. That was pretty consistent with the national trend as well, where it was a very large quarter nationally, but the number of deals were down, so obviously more dollars per deal.” — San Diego Union Tribune

With dollars going up and the number of companies going down, the average investment has gone up significantly, over 260% according to the Money Tree report.

Finally, while the reports cover the entire startup community, the life sciences continue to have an outsized impact in San Diego, with 10 of the 15 companies in the Money Tree report being in this space, with four of them raising over $50M each.